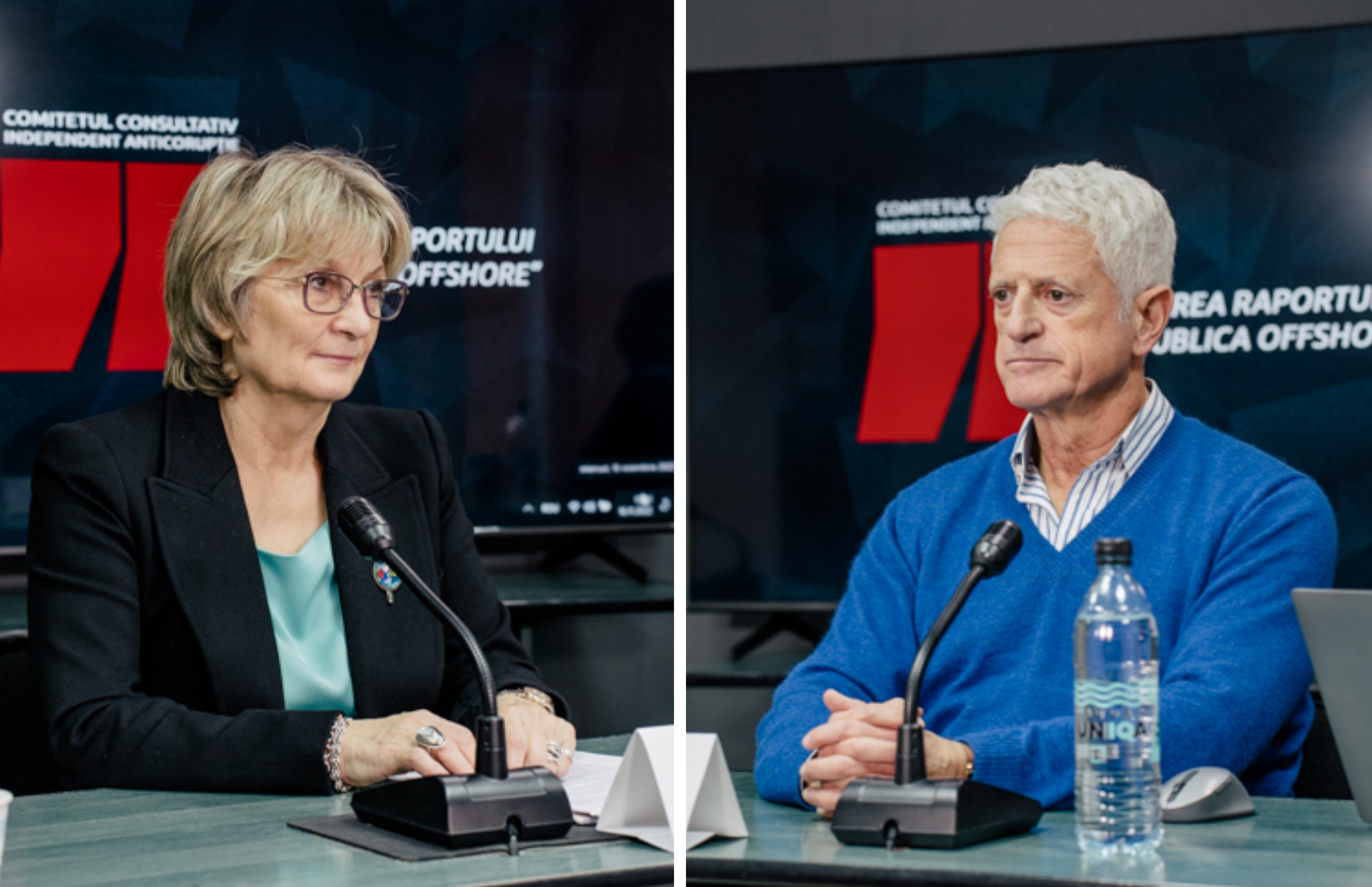 The Independent Anti-Corruption Advisory Committee (the “Committee” or the “CCIA”) is issuing the Russian-language version of its first report, published in July 2022 – “THE OFFSHORE REPUBLIC”: Review of factors leading to systemic fraud and money laundering in Moldova’s banking, financial and insurance sectors. It encompasses a comprehensive analysis of corruption in the financial, banking and insurance systems, seen in the broader context of systemic fraud in these sectors, embezzlement, and money laundering. The report details the many ways in which legal amendments, questionable appointments of heads of institutions, lack of genuine independence of oversights institutions and the absence of stronger actions in respect of red flags, resulted in what is called a “captured state”.

View this document on Scribd

The report provides clear and actionable recommendations regarding reform in the justice and the finance systems, and the much-needed legislative amendments, aimed at preventing criminal schemes, generally known as the “Raider Attacks”, “Laundromat”, and “Theft of a Billion”, from happening ever again. Since then, several commendable actions have been taken by the Moldovan authorities and representatives of the private sector to address the main issues presented in the report.

At the end of July 2022, a group of Moldovan Members of the Parliament initiated the process of implementing several recommendations from the CCIA’s report. They committed to amending the national legislation to prevent the recurrence of money laundering schemes, that resulted in the collapse of the national banking system.

The firm steps taken by the international community have also been crucial. The CCIA applauds the recent sanctions imposed by the US Treasury against the fugitive oligarchs Vladimir Plahotniuc and Ilan Shor, their acolytes, and other individuals. Recently, the Moldova’s Commission for Emergency Situations approved a mechanism to monitor actions of people included in US sanctions list.

Periods of instability create enormous opportunity for corruption, which some might want to exploit to their own benefit, harming vast numbers of ordinary citizens. Although measures have been taken to address the factors leading to the fraud and money laundering, there is still much to be done and some vulnerabilities remain insufficiently addressed.

The CCIA is presenting the Russian-language version of its first report, to expand the reach of its findings and recommendations to Moldovan citizens, residents, guests who want to familiarize themselves with it, regardless of their native language. Our hope is to maintain the people of this country informed regarding the progress of anticorruption reforms and to keep pressure on the decision makers in Moldova. The CCIA assumes responsibility for follow up with regular periodicity on its recommendations with the implementing bodies, to see what progress has been made. On 28 November 2022, the Committee will publish the second report, assessing the state of the anticorruption architecture of Moldova.

“THE OFFSHORE REPUBLIC”: Review of factors leading to systemic fraud and money laundering in Moldova’s banking, financial and insurance sectors is available in English, in Romanian, and in Russian. 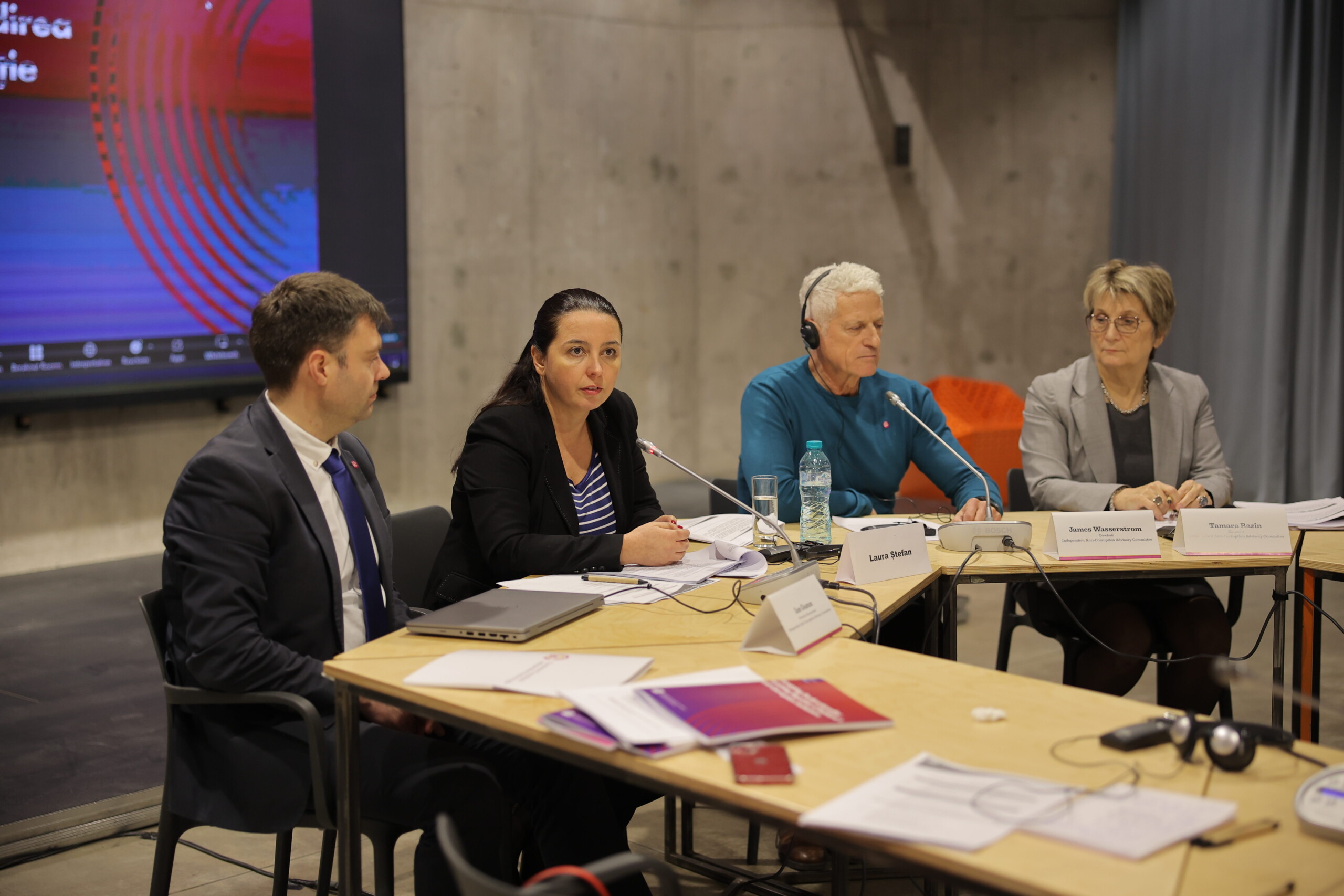 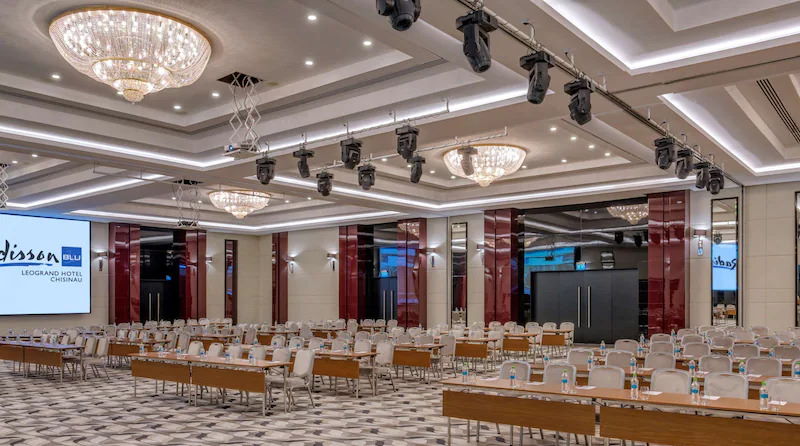 Launch of the CCIA report on the factors that contributed to systemic fraud and money laundering in the banking, insurance and financial sector in Moldova 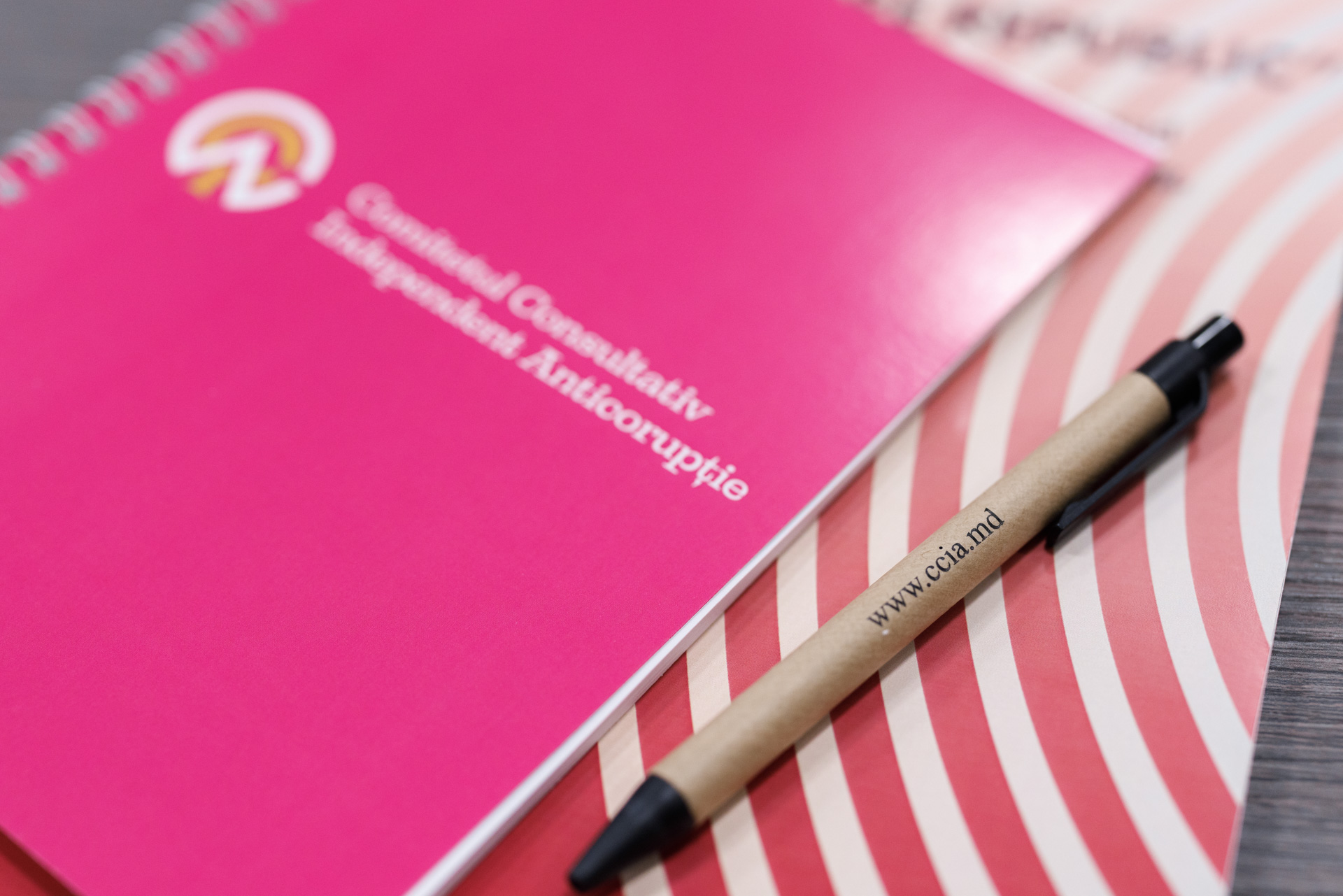