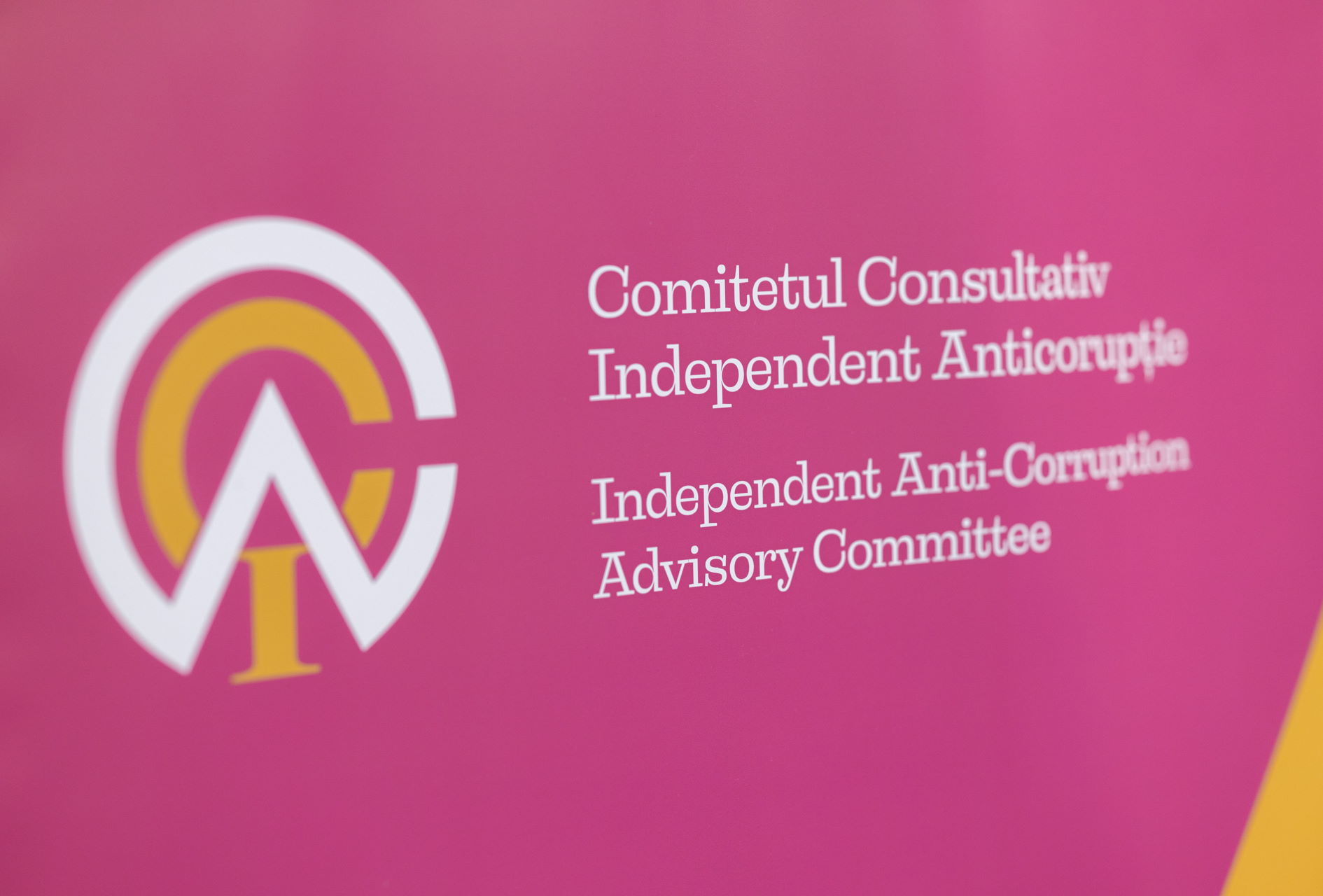 The Independent Anti-Corruption Advisory Committee (CCIA) published its first report “THE OFFSHORE REPUBLIC”: Review of factors leading to systemic fraud and money laundering in Moldova’s banking, financial and insurance sectors on 12 July 2022, in which the CCIA described conspiracies that nearly succeeded in the capture of Moldova’s finance, banking and insurance sector by a number of oligarchs and their acolytes.

We applaud the action of US Congressional Foreign Affairs/Foreign Relations leadership in sending a letter on 29 July 2022 to the US President Joe Biden, asking for “sanctioning corrupt figures in Moldova whose actions are destabilizing the country and hampering the rule of law.” With the support of the United States, the Moldovan government is working to implement external, independent vetting of judges, prosecutors, and relevant oversight bodies to weed out corrupt judicial actors. The authors of the letter stated that it is critical to ensure that the Moldovan government fully realizes its pro-democracy agenda, builds resilience to Russian malign influence, and maintains its Western trajectory.

We look forward to learning of the subsequent actions taken by the US government in this connection. 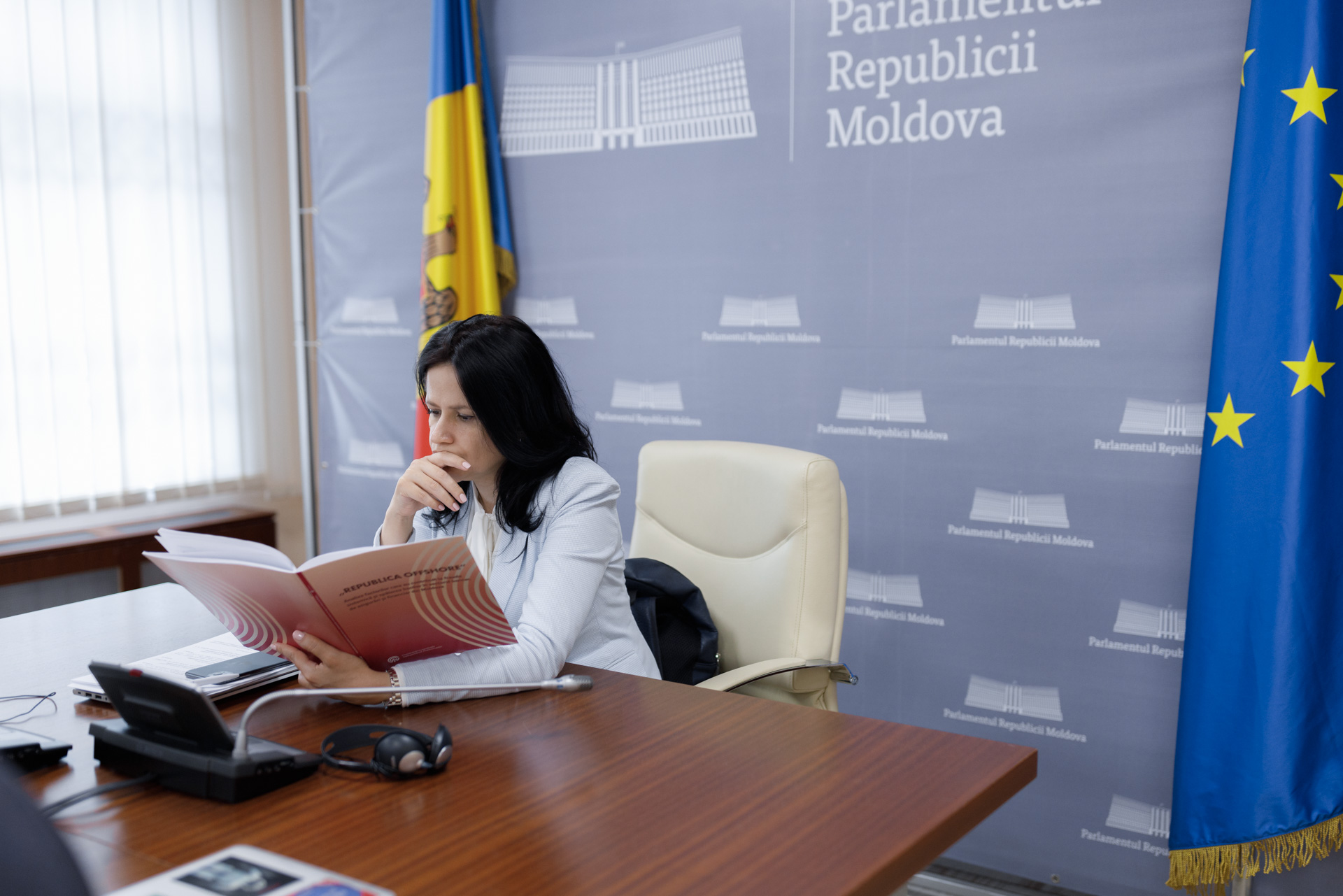 Report “The Offshore Republic” – under the Parliament’s consideration